Memorial Day weekend 2016 we went on a quick weekend trip to Vancouver.  Dave and I have been here before, but it was Milana’s first trip.  We flew WestJet out of SNA and it was a great, quick flight.  Milana enjoyed her snacks and before we knew it, the plane had landed in Vancouver!

We stayed at the Sheraton Vancouver Wall Centre  which was in a great location. We were able to walk to Robson Street and Granville Island from here.  Our room was nothing special, just your typical hotel room but the pool was pretty nice (and indoors) which was perfect for a rainy day!

Less than two blocks from our hotel was Mean Poutine.  It’s not a trip to Vancouver without eating some poutine and this place didn’t disappoint!

The second place we had poutine was at the Fritz European Fry House in the Granville Entertainment District.  It was really good as well, quite possibly a little better than Mean Poutine.

On our last trip, we had some awesome liege matcha waffles so of course we set out to find some on this trip.  These weren’t as good as the ones on our last trip, but still delicious! Dave and I shared the matcha waffle with red bean and matcha ice cream and Milana had the nutella/banana one.

One of the best parts about this time of year in Vancouver is that it doesn’t get dark until well after 9 pm! Here’s Milana on Robson Street, at 9pm in bright daylight!

On Saturday, it rained so we decided  to go to Granville Island for the day since everything we wanted to do there was indoors. First stop was the Kids Market, which had lots of kid stores, an arcade and an indoor playground.

Milana enjoyed shopping at the various toy stores and settled on a small, wooden doll with blonde hair that she said looks like her as well as a cute doll tent, that was made locally in Vancouver.

There was a candy store at the Kids Market that sold organic candy, without the artificial colors and other yucky ingredients.

After the Kids Market, we walked over to the Public Market, which has lots of food stalls with everything from pierogi and kielbasa to pasta, sushi, macarons and lots of other desserts as well as fresh fruit, meat, fish and pretty much anything you need.

The kielbasa was really good, and Milana loved eating the tiny smoked sausages that many vendors were selling.

I love pate and the ones sold at this market did not disappoint! I got the mushroom one and it was really good.

And our family favorite, cheese!

Of course, lots of great desserts as well. We got pride cake and some macarons.

But perhaps the highlight of the market for Milana was finding the giant Kinder eggs!

The next day it was warm and sunny, so we spent the day outdoors. First, we went to Dunbar and visited the Kokopelli Cafe for breakfast.  They have great coffee, pastries and a limited food menu. But the highlight of the place is their play area in the back of the restaurant, which occupied Milana for over an hour and we got to drink our coffee in peace.

After breakfast, we headed to Stanley Park. First stop was the Stanley Park Train.  This cute little train ride lasted about 15 minutes, and we went through the forest which had fairy tale decorations throughout (red riding hood, 3 little pigs, etc.) It was a really cute ride!

After the train ride, we went to the playground directly behind the train station.  Stanley Park has multiple playgrounds, making it a great destination for families with young kids.

We walked back to the hotel along the seawall, with views of downtown.

At the entrance to the park, this guy sells popcorn from May -November.  Our little popcorn-holic just had to have some and it was really good!

There aren’t many things we won’t eat, however we found one in Vancouver! We have these all over our area but never tried them until now. Japadogs are quite possibly the most horrid food we have ever eaten! Some food combinations just don’t go together, and this is definitely one of them.  I don’t get the hype or the lines to get these things!

On our last night, we went to the Richmond Night Market, which runs from May-October on Friday-Sunday, starting at 7pm.  It’s very similar to the night markets all over Asia, with a ton of food vendors (over 100 at this one) as well as some carnival games for the kiddies and a few rides.  Keep in mind that even though the site says it’s an international market, it’s not very international unless you consider Southeast Asia to be!  Of the 100 vendors, none had items outside of the various Asian cultures. We loved the food, but I know lots of people were disappointed by the offerings.  Also, it gets super crowded and it’s highly recommended that you take the train to get there (drops you off a block away). Traffic was awful when we were walking up, and the lines to get in can be an hour plus if you don’t get there before they open, so something to keep in mind! Also, if you’re going with kids, leave the giant stroller behind. There is no room for huge strollers, as it’s super crowded in some spots.

Milana is a little foodie, so of course this was a huge highlight for her! Walking around and sampling food, what more can a girl want?  Here are just a few of the items we had. The waffles were amazing and had matcha inside.

YVR is a very kid-friendly airport. There are several play areas (on happened to be at our gate) and lots of things for kids to look at. At our gate, there were displays of various Disney figurines, Milana loved looking at them!

Vancouver is a great long weekend getaway from the LA area. Short flight and lot to do and see. If you’re looking for a city vacation, I highly recommend it! 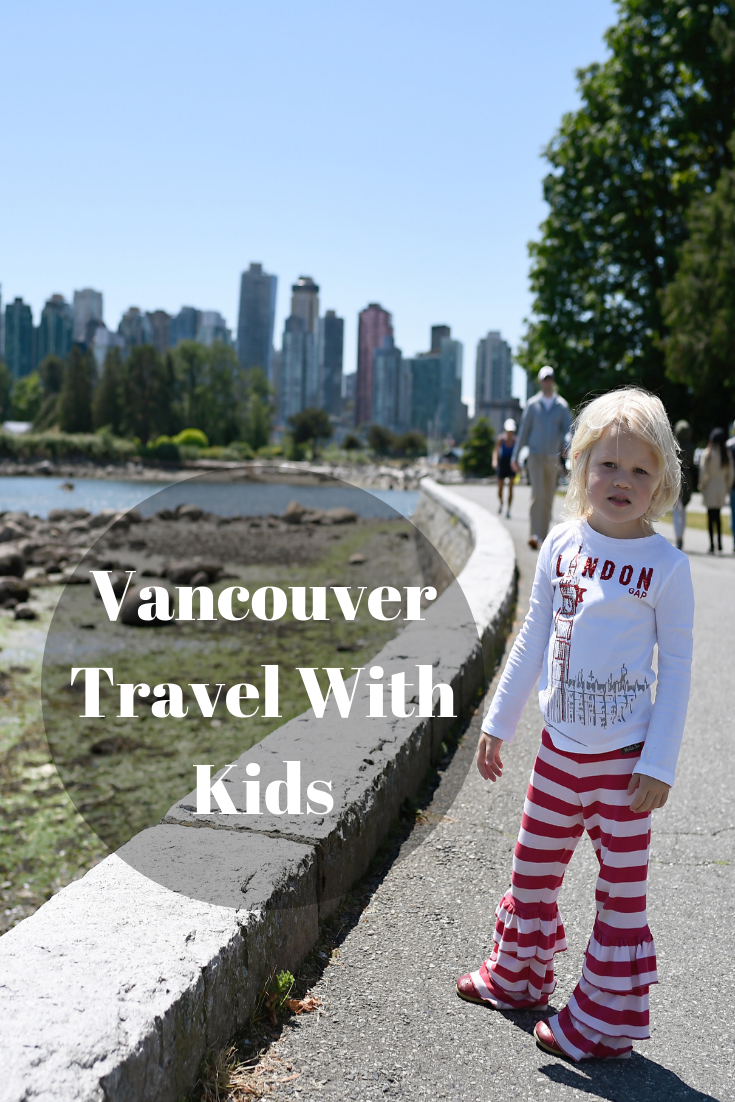 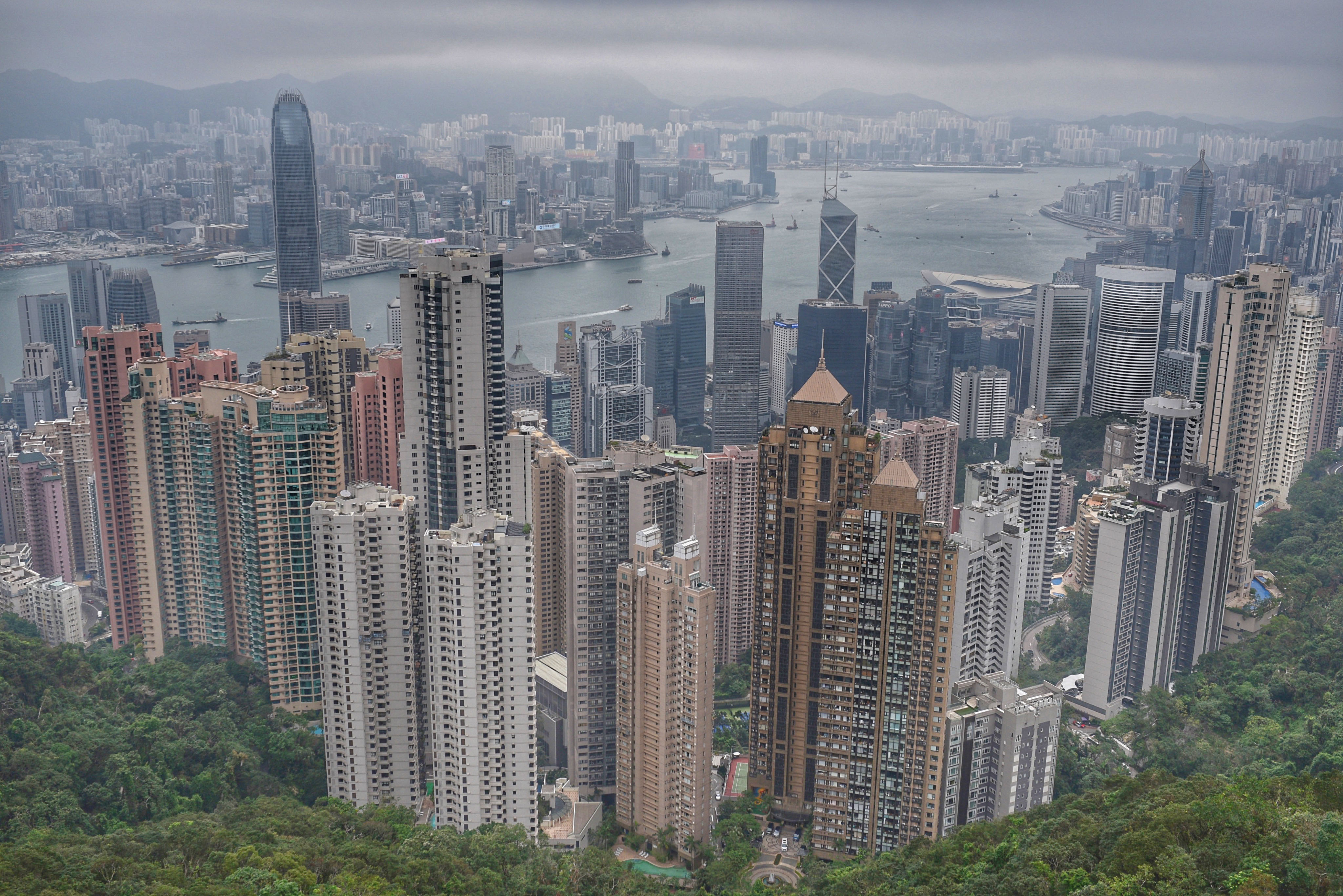 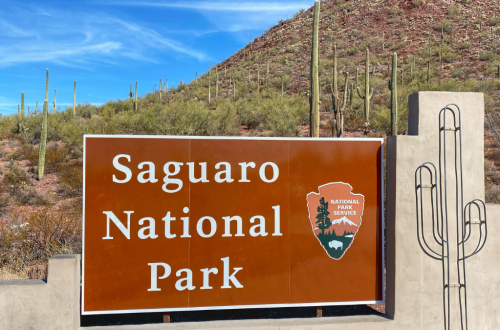