Living in an area where it doesn’t snow, we like to take Milana to play in the snow at least once a year.  There are mountains about 1.5 hours from where we live, where it snows in the winter, but we wanted something better and not crowded with all the locals scrambling to get up the mountain/tubing slopes.  So, we chose Park City, Utah!  What an amazing destination.  We went the first week of January 2016 and had a blast.  Milana was very excited to board the plane and go play in the snow!

The flight from LAX to SLC is under 2 hours and direct, making this a great destination.  We rented a car in Salt Lake City and drove 45 minutes to Park City, where it was a winter wonderland.  Gorgoza Park is a must do with kids, we went twice during our stay! It’s a tubing park that also has mini snow mobiles, a tube carousel, snow play area and a ski/snowboard area for the little ones.  Perfect for kids of all ages! They have little tubes for the smaller kids, and everyone rides in their own tube because unlike the tubing parks in our area, they understand the dangers of lap sitting at such high speeds!

It was freezing out, so we made use of some indoor playgrounds as well since it was too cold to play outside for too long.  Monkey Mountain was lots of fun, but I heard they were closing late last year so check before you head there!

We wanted to go on a sleigh ride, so we booked one for dinner with the Snowed Inn Sleigh Company.  We had an excellent experience, the dinner and sleigh ride was great.  We did the earlier tour, and almost every family had kids so keep that in mind when booking!

On our way back home, we had some time to kill in Salt Lake City, so we went to the Discovery Gateway Children’s Museum, which is awesome. There is enough in there to entertain your kids for hours, highly recommend this as a stop before your flight to tire them out!

We can definitely see Park City becoming a regular winter trip, given the short and direct flight.  Downtown Park City is also really cute, with lots of restaurants and shops.  We didn’t explore it much, since it was really cold but hopefully on our next trip, it will be above freezing! 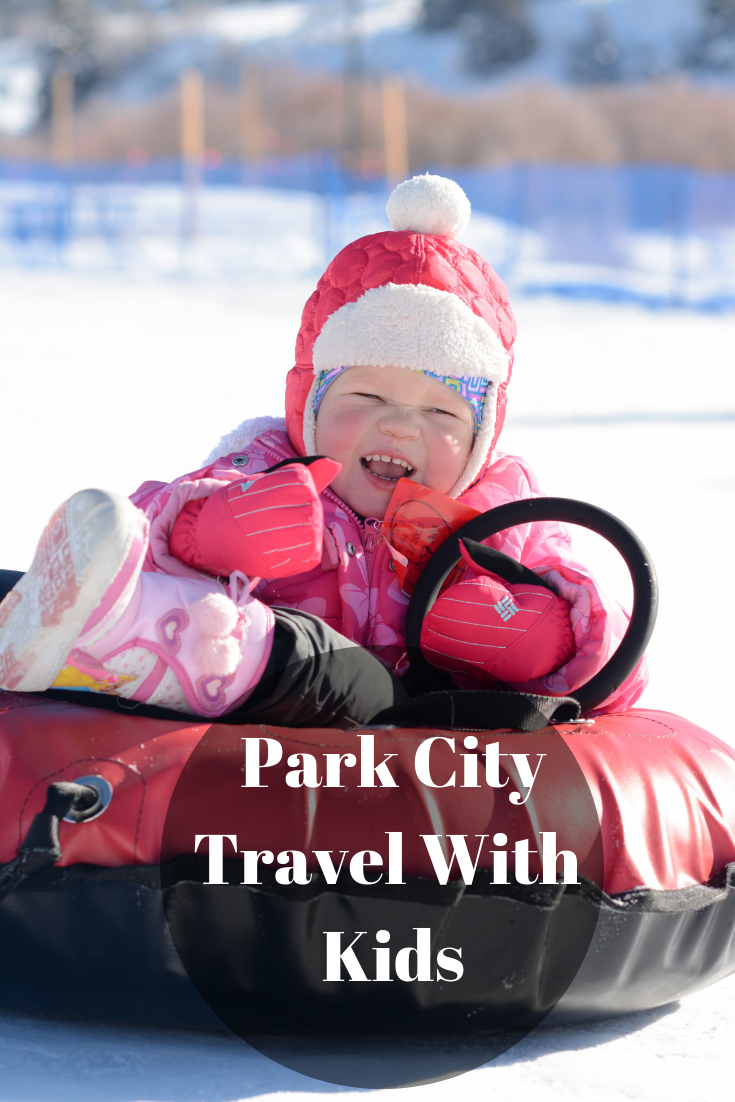 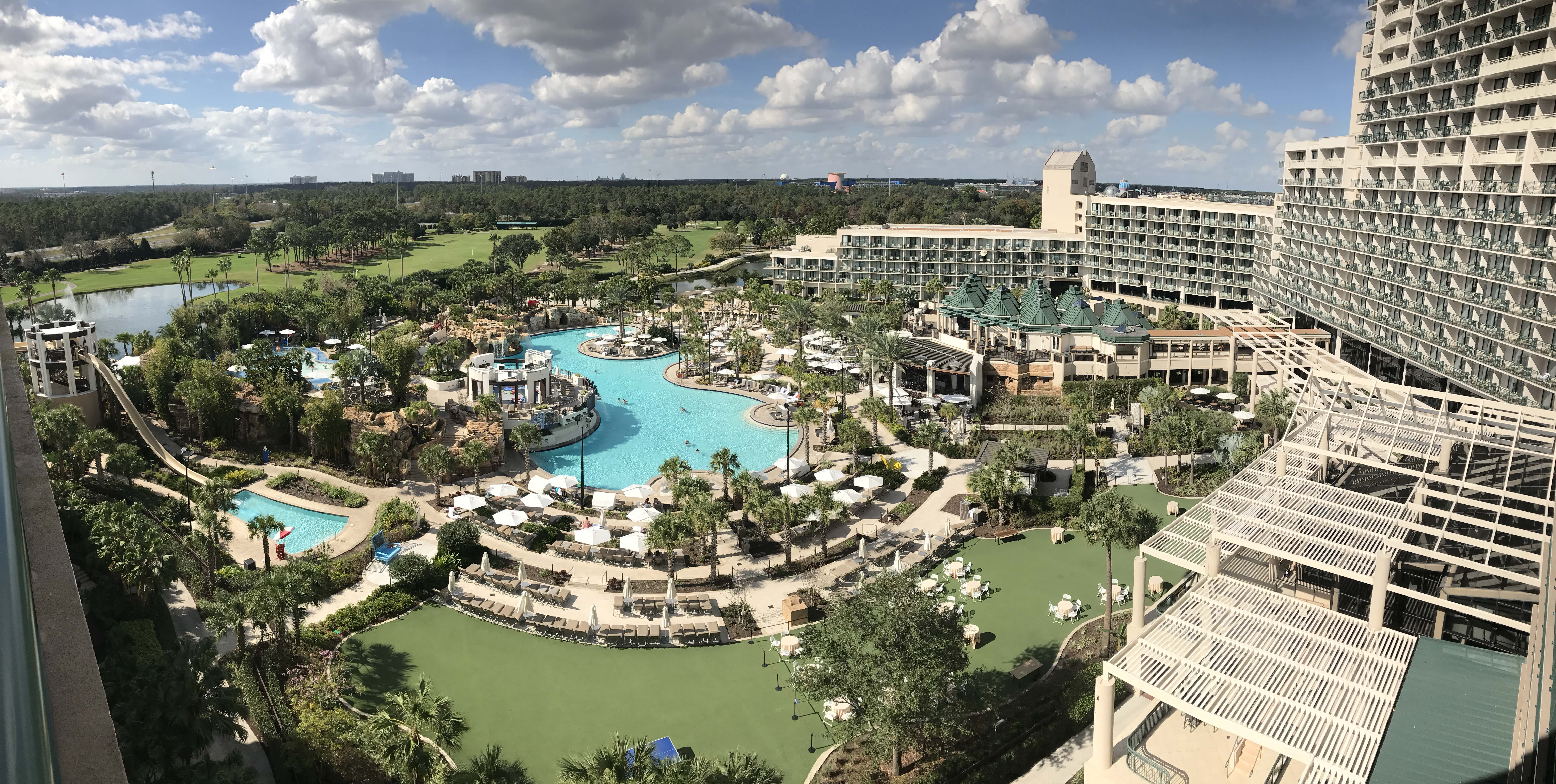 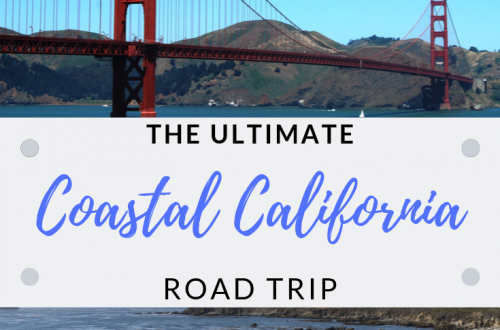 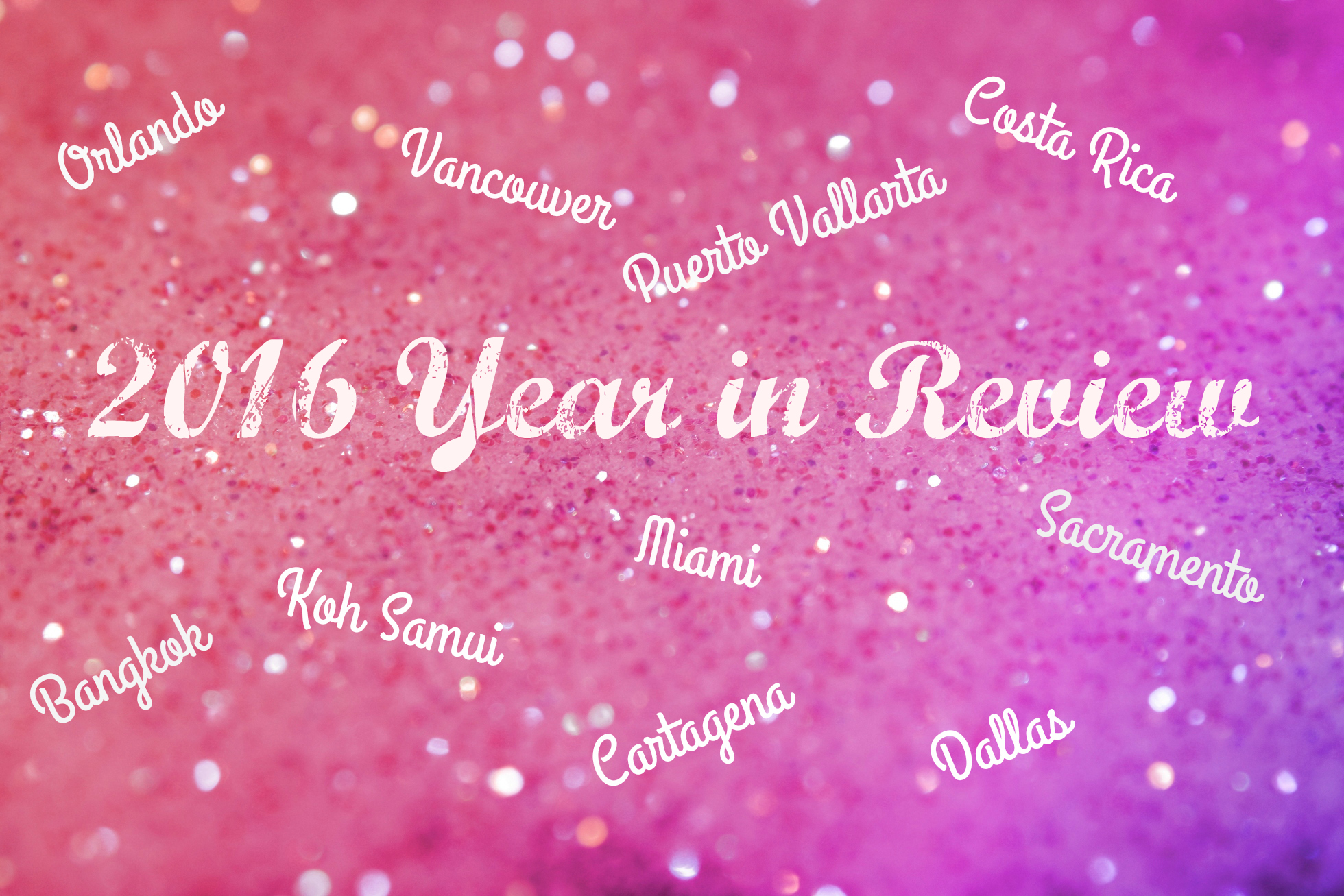