Miami is one of our favorite US destinations.  We’ve been quite a few times and Milana’s been twice so far, once when she was 12 months old over the Thanksgiving holiday and again at 5 years of age, over Thanksgiving 2016.    The beaches are beautiful and the food scene is amazing, you have to go there just to eat some Cuban food!  We stayed in two different hotels each time, the first was InterContinental Miami ($100 on Priceline!) which had a nice playground at Bayfront Park right in front of the hotel.

There was a guy selling arepas every day at the park, which Milana loved!

For the second half of our stay, we went to South Beach and stayed at Blue Moon Hotel, also from Priceline.  It’s a boutique hotel so most rooms were tiny however after seeing Milana when we checked in, they upgraded us to a bigger room which was great!

This hotel was walking distance to the beach and all the hotspots in South Beach, which of course was a huge plus.

The food and coffee in Miami is so good! Somehow we didn’t take many photos on this trip, but that will all change when we go back in November!

We went to Zoo Miami one day, which is a nice size zoo (not too big) and Milana enjoyed seeing all the animals.

We also went to the Miami Children’s Museum which was awesome! We always visit the local children’s museum wherever we are traveling to, they’re all so different and always a hit with Milana.

Our second trip in 2016, Milana was older and really got to enjoy the food and all the sights of Miami!  Our first two nights we stayed at Vintro Hotel in South Beach.  The location was great, but being a boutique hotel it’s a bit small for families so I wouldn’t recommend staying here with kids.  The second hotel we stayed at was the Hyatt Regency in downtown.

Of course, food is a huge reason to visit Miami and we didn’t wait to try some great Cuban food! Our first stop was Puerto Sagua on Collins.  The media noche sandwich was really good and of course the cafe con leche was amazing.  Milana loves flan and loved theirs as well.

After eating, we walked around South Beach.  There are so many things to see, beautiful beaches and even playgrounds for little ones right near the beach.

We even saw parrots in the palm trees!

After walking around for several hours, we headed to the famous La Sandwicherie for some smoothies.  This spot is busy pretty much all day long and has some of the best sandwiches and smoothies in South Beach.  We didn’t get to try the sandwiches, but the smoothies were amazing. Milana had the mango and loved it!

When Milana found out there was an American Girl store in Miami, she made it clear that we just had to go so we went one afternoon to check it out.  If you have kids who love dolls, this place is perfect for them!

For dinner that night, we headed to Little Havana but instead of going to one of the many typical Cuban restaurants, we opted to try something new-Doce Provisions, which turned out to be a great choice! If you have a chance to go here, I highly recommend it.  We decided to try a bunch of different things off the appetizer menu and everything was amazing.  Milana especially loved the chorizo croquettes and ended up eating most of them herself!  We also had disco truffle fries, short rib tacos, lechon asada buns, shisito peppers and the little bird fried chicken and all were excellent. One of our favorite Miami restaurants to date!

The next morning, we went to Havana 1957 on Espanola Way for breakfast. This restaurant has several locations in the area, but we love this one because the surrounding area is cute and makes for great photo ops.  The Cuban sandwiches here are some of the best we’ve ever had! Milana is obsessed with mango, and drank a lot of mango juice and ate a ton of fresh mango. For her meal, she ordered the typical Cuban breakfast and loved it! It’s so nice to have a child that will eat anything and not have to stick to a boring kid menu.

On our last day, we went to the Children’s Museum again, except this time she enjoyed it a lot more than when she was 13 months old!

We even recreated the same picture we took 4 years ago:

Miami is a super fun city, with great beaches and restaurants and is the perfect family destination! 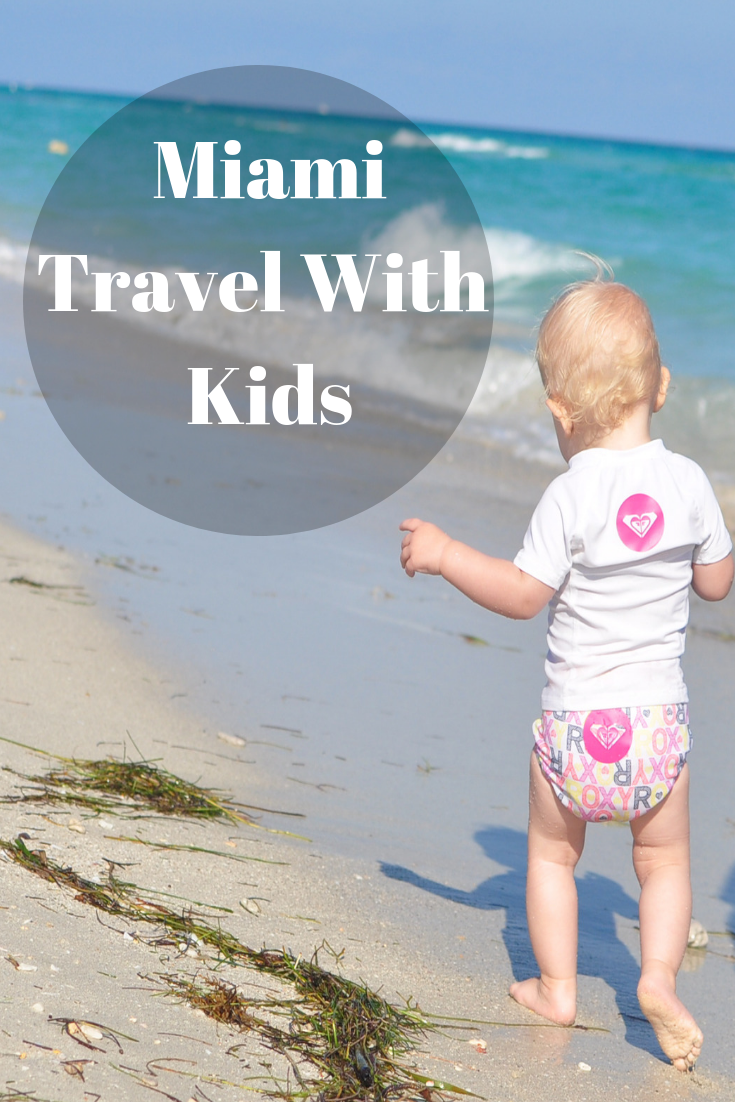 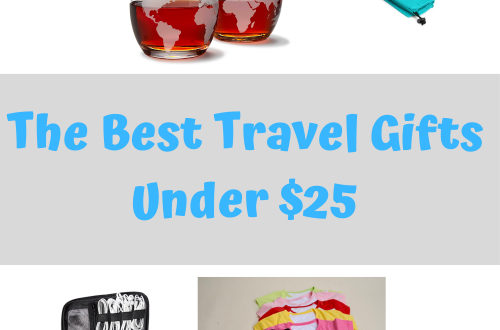 The Best Travel Gifts Under $25 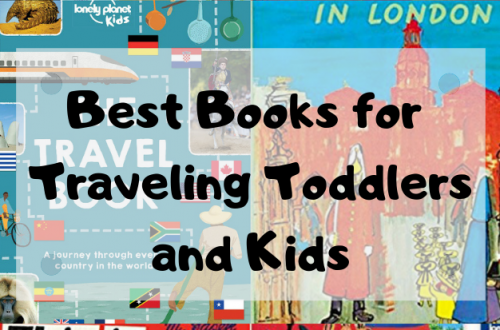 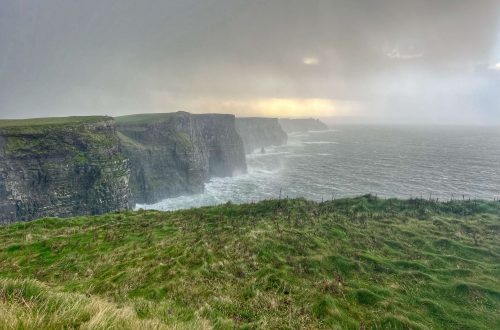