While in Thailand, we took a side trip to the island of Koh Samui. It’s one of Thailand’s biggest islands, in the Gulf of Thailand. We flew on Bangkok Airways from BKK and the flight was just an hour long. The island is really easy to explore and there is lots to see and do!

We stayed at Khwan Beach Resort in Mae Nam Beach.  We had a villa with a private pool, which Milana enjoyed.

The beach was just steps down the road, and never really crowded. The water was very warm, so Milana spent lots of time splashing in the water.

Our hotel had several restaurants within walking distance, so one night we walked to Bavaria Road, a local German restaurant. There’s a fairly large German population in Koh Samui, so this was fitting!

We took a tour of the island with Mr. Samui and highly recommend it! He drove us around the entire island, and made the tour specific to what we wanted.

Since we have a young child, we went to Silver Beach, which was by far the best beach on the island. If you stay here, I’d stay near this beach! Super shallow all the way out, zero waves and very warm water.  By far our favorite beach on the island!

We also stopped at this overlook and had some awesome, homemade coconut ice cream.

After that, we walked around another market and Milana shopped and ate a popsicle. We also had a really good crepe, made with nutella/banana.

After that, it was time to lunch. Our guide took us to Sa Bieng Lae, a traditional Thai restaurant. Our table was overlooking the water and the food was really good! We ordered the fried snapper with chili sauce, pad see ew and chicken satay. Everything was really good.

One of the most popular activities in Koh Samui is the elephant rides. We refused to do it, as the elephants endure a ton of abuse for you to be able to ride them. Please stop supporting such awful animal abuse. There are lots of rescue centers all over Thailand, where you can go work with rescued elephants and get up close without having to ride them. The year we went, a tourist in Koh Samui was killed at this awful elephant place when the elephant, not surprisingly, turned on its handler. Here is a great blog post about why you shouldn’t ride elephants in Thailand.  If people stop supporting this awful business, they’ll be forced to close and the elephants can go to a rescue center.

If you’ve ever wanted to try durian, the smelly fruit that’s considered a delicacy here, August is a great time! They are in season and growing all over the island.  Many hotels have banned durian on their premises due to the small, and I can’t say I blame them!

A 10 minute cab ride from our hotel was the Fisherman’s Village.  Most active in the evening, this area is filled with tons of shops, restaurants and street vendors. We tried the mango with sticky rice and it was awesome. Milana really wanted a peanut butter/banana pancake so she got one of those.  They also had an area with decorated elephant statues. Milana’s favorite were the ones painted as various Disney characters.

But the highlight of our trip to Koh Samui was Ying’s Thai Cooking Class. If you only do one thing, book this! Ying is amazing and we learned a lot during our time with her. She picked us up at 9am and we headed to the local market. She only teaches 4 people max at one time, so it’s intimate and personalized. Every group can make 4 items of their choosing. We made a shrimp dish with Thai spices, a curry, pad see ew and tom kha soup. The class runs until 3pm, then you are taken back to your hotel.
At the market, we walked around and Ying explained the various ingredients and how they are used in Thai cooking. After selecting ingredients, we headed back to her house (less than 5 minutes away) to begin cooking. To see a video of the market, click here and here.

Ying told us she had an 8 week old kitten at her house, and that’s all Milana needed to hear to be really excited to go there! Sure enough, as soon as we arrived, the kitten came out to say hi. Milana was entertained the rest of the day there and keeps asking to go back!

On to the cooking. Since only fresh ingredients are used, nothing is canned or jarred. Even the coconut milk was made fresh just before cooking! Ying has a coconut tree in her yard, and her dad shaved them down to make pulp. Then, the students squeezed the pulp to get milk out. The prep work takes a lot of time, but is so worth it! To see some videos from the cooking class, click here, here and here.

And the final products:

As we were leaving, this is how we found the kitten. I guess a 4 year old is no match for a kitten! This is a must do in Koh Samui, don’t miss an amazing experience!

We were only in Samui for 3 nights, but it was perfect. We were deciding between Phuket and Koh Samui and are so glad to have chosen here! Great little island, friendly people and great for kids. We wanted something not so Westernized like Phuket or Chiang Mai with tons of American tourists and residents so Koh Samui was perfect.  At the airport on our way back to Bangkok, they had this little play area. Kids are definitely not forgotten around here! 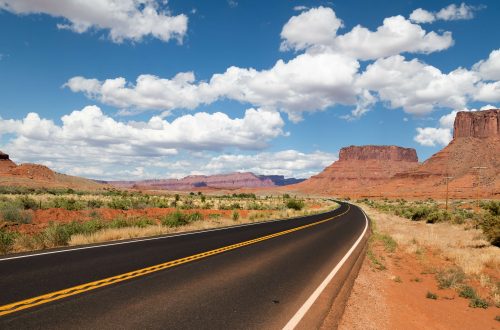 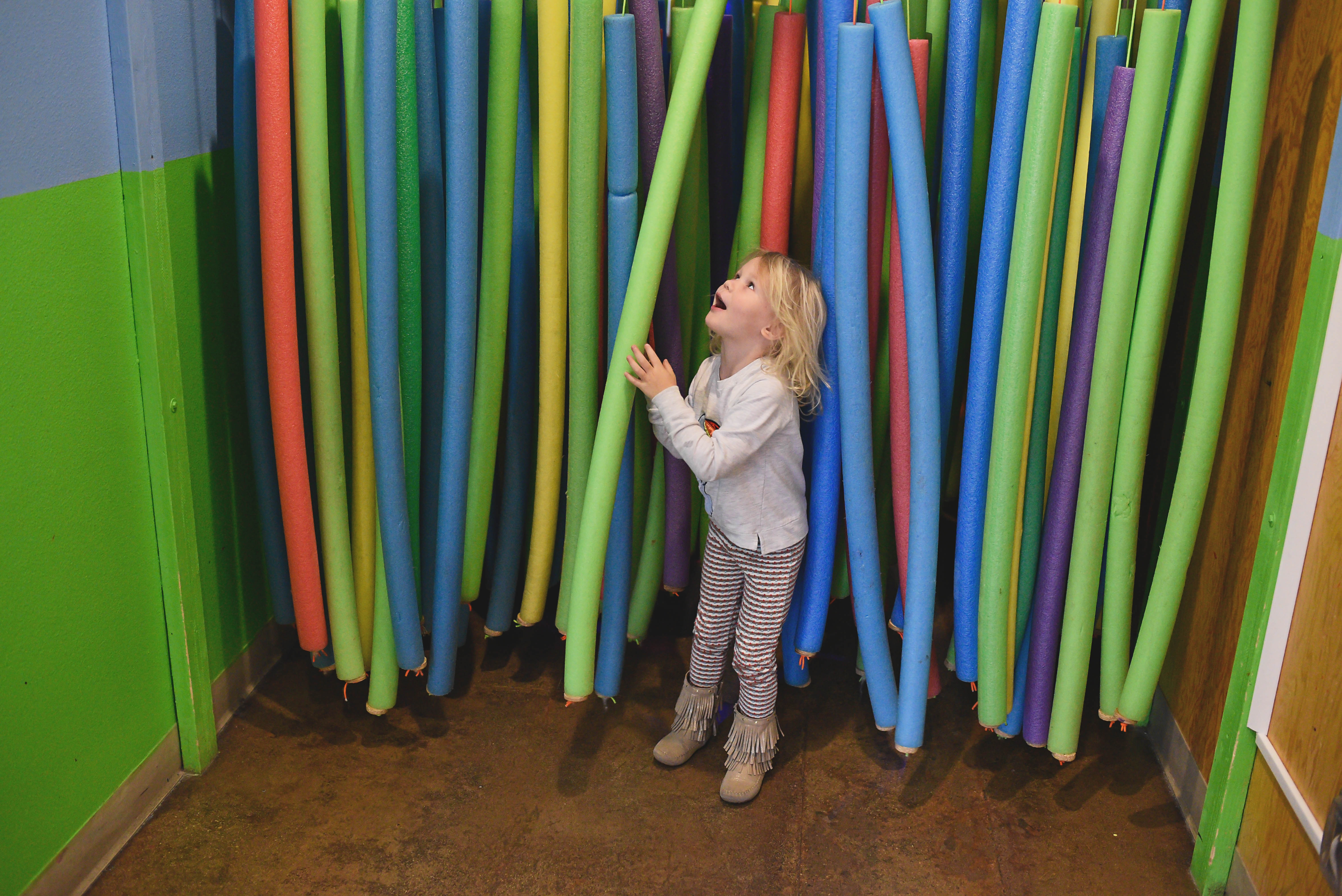