We went to the Guanacaste region of Costa Rica in late April/early May. It was Milana’s first trip here, however Dave and I went to the Arenal/Manuel Antonio/Jaco region several years ago.  We flew Alaska  Air direct to Liberia from LAX.  The flight was around 5 hours long, and Milana was very excited to come here!

Something to keep in mind when traveling to Costa Rica: There is a $29 (per person) departure tax you must pay at the airport before you leave (get into that line before you get into the check in line or you’ll have to go back), something lots of people don’t know! Some airlines include it in their fare, but many still don’t so it’s important to know before you leave.  This is best paid in cash, since if you pay with a credit card it’s treated like a cash advance (and you’ll be charged an additional $10 or so in fees) not a credit transaction.

Where to Stay in Costa Rica with Kids

We split our trip between two hotels, the first being the Andaz Peninsula Papagayo Resort (a Hyatt property).  The property is beautiful, tough very isolated so make sure you have a rental car to get around!  We didn’t pay for this hotel, sine we had Hyatt points.  I highly recommend applying for the World of Hyatt Credit Card and getting your room for free since the cash rates are often really high! We had a car and drove all over, so it wasn’t an issue.  Our room was great and overlooked the beach. It’s really a beautiful hotel and property, definitely worth checking out!  If you don’t want a car, make sure to book some tours so you aren’t sitting in a hotel all day. Costa Rica is gorgeous and coming here just to stay at the hotel would be such a waste!

The shower was huge, and opened up to the outside area. One of our favorite parts about this room!

And the patio, where you may have monkey visitors:

View from our room, lots of monkeys in there!

The pool was of course a huge hit with Milana. They have several pools to choose from for families, and one adults only pool.

In the evenings, there would be a ton of monkeys swinging in the trees by the pool. It was the highlight of the day!  Milana agrees that it’s better to see monkeys in the wild instead of behind bars at the zoo (she always asks why zoo animals are in jail!).

Normally, we don’t eat at the hotel however we didn’t want to drive 30 minutes one way just to eat every time we were hungry, so we had breakfast at the hotel and sometimes dinner.  The food was surprisingly really good, though much more expensive than at the small local restaurants which is to be expected. Kids 5 and under eat free, so Milana got to pick whatever she wanted (including the breakfast buffet) for free. She’s currently obsessed with rice and beans, so her breakfast was heavy on that:

Dave had the benedict:

And I had the coconut French toast:

The pork chop casado at the hotel was one of the best I’ve ever had:

Things to do in Costa Rica with Kids

One day we visited The Monkey Farm near Play del Coco, a nonprofit organization that turned an old farm into an animal rescue center. It’s run by volunteers from all over the world and while you many not see wild monkeys on your visit, you’ll see plenty of other animals!

Milana was super excited to hold a 2 week old goat!

There were lots of other animals here as well, including horses, chickens, turkeys, peacocks, ducks, rabbits, sheep and some very happy pigs in mud!

After the farm, we drove to Playa del Coco to walk around a bit. We found a street stand with fruit that sold whole coconuts for $1, so we couldn’t pass it up!

Then we walked by the beach: 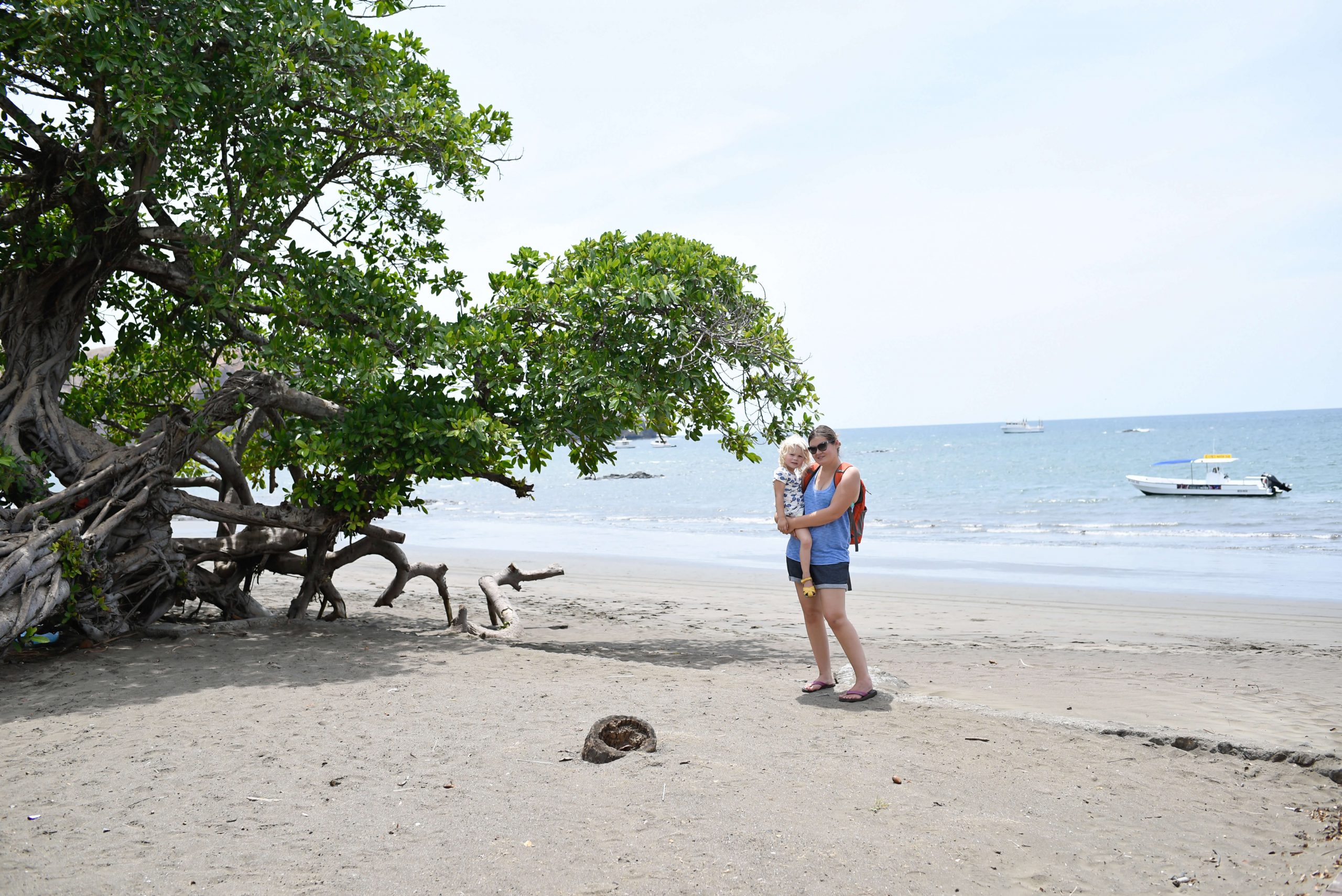 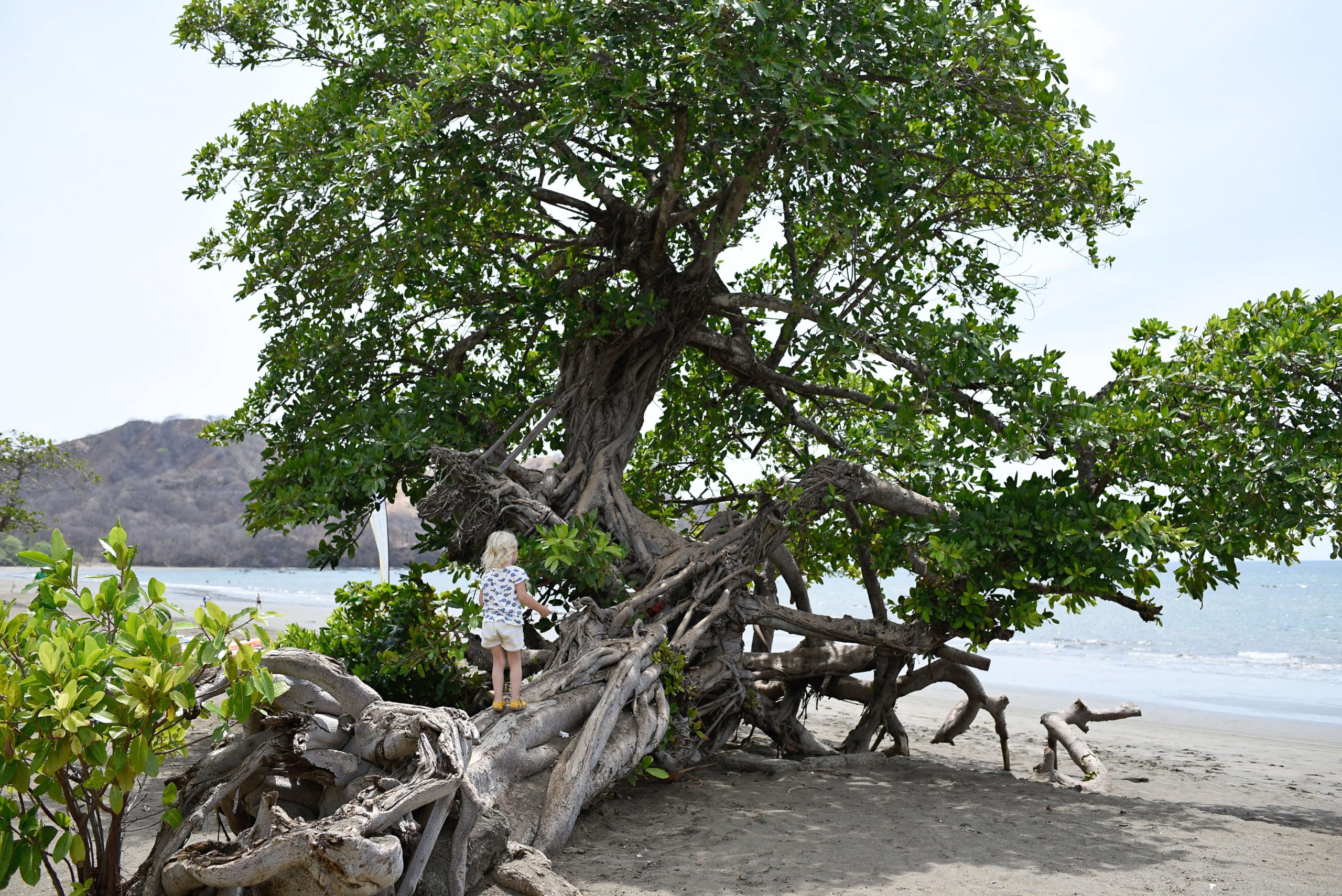 And a cute little playground by the beach:

After that, it was time for lunch so we went to Soda Teresita, across from the beach. Highly recommend it. The food was local and really good!

Milana had some watermelon juice and arroz con pollo, which she loved:

I had the casado with pork chop, which was awesome:

If you see these stands, stop by and have some! It’s similar to what we had in Belize and so good.  Shaved ice with cherry syrup, powdered milk and condensed milk on top, called the copo.  Of course, we couldn’t pass it up since it was a favorite in Belize:

On our last night at the Andaz, we drove into town for dinner. First, we stopped at a local little shop for some batidos. We got mango and strawberry, both were great!

Then, we went to a local soda and had some more great local food.  I had the pork chop casado (my favorite here!), Dave had the carne asada casado, and Milana had the chicken casado. We also had passion fruit and blackberry juices, which were awesome. We all liked our food and the price was very reasonable, compared to areas near and at the hotel!

Our next hotel was Cala Luna Boutique Hotel & Villas, located in Playa Langosta (right near Tamarindo).  We got a 2 bedroom villa, which had 2 bedrooms, 2 baths, a full kitchen, living room, dining room and a private yard with a pool!  This is definitely one of the best places we’ve stayed in, with plenty of room and privacy.

Much to Milana’s delight, the housekeepers made animals out of towels and she was very excited to find them all over our villa!

We were very close to downtown Tamarindo, which has lots of shops and restaurants and a beach.

We really lucked out with the weather since it was sunny and hot our entire stay. It rained briefly  (maybe for 20 minutes) one day and that was it! The hotel grounds are awesome for exploring, with vegetation everywhere, a huge pool for the guests whose rooms don’t have one, and even an organic garden that the restaurant uses to prepare its food.

They even have an open-air yoga studio (they should just call it natural hot yoga given the humidity!), which is also the best place to see monkeys in the evening.

The beach in front of the hotel is not swimmable, as it’s filled with rocks, but we knew that in advance and didn’t plan on sitting on the beach anyway.  They have hammocks set up on the sand, where you can relax and enjoy the ocean breeze and maybe catch a glimpse of monkeys in the trees!  The swimmable beach is a short 10 minute walk away, in Tamarindo.  It’s a very popular surfing spot, if you’re into that!

Every night between 5-6, the bar area served free cocktails (different every night) to hotel guests.  Milana loved the (non-alcholic of course!) watermelon-mint:

On our last night at Cala Luna, we reserved the private chef to come to our villa and cook dinner.  I highly recommend this, it was an awesome experience!  He grilled mahi mahi, chicken and beef, which was served with several sides. Milana loved this!

Someone was super excited to eat!

We even had a visitor show up, a very friendly raccoon:

And the final product:

Our flight home the next day wasn’t until 4, so we decided to go to the Africa Safari Adventure Park, 20 minutes from the airport.  We only wanted to do the safari portion (which is about an hour), but they do offer lots of other activities as well.  It was definitely a lot of fun! We got to feed carrots to the zebras, giraffes, ostriches, and other animals. Dave and I did something similar near San Antonio, Texas (except there you drive yourself) and loved it, so we were excited to find the one here. Milana loved it and loved petting a giraffe!

First were the zebras:

Then the biggest hit, the giraffes!

Milana even got to feed a camel:

Here’s a video from the safari:

We had an awesome trip to Costa Rica! Costa Rica is a great country to visit with kids.  I definitely recommend Costa Rica for a family trip. There is so much to do and see, and so much wildlife! The Manuel Antonio side we thought had a lot more wildlife so the next time we go again, we will be going there to show Milana all of the monkeys in the wild. 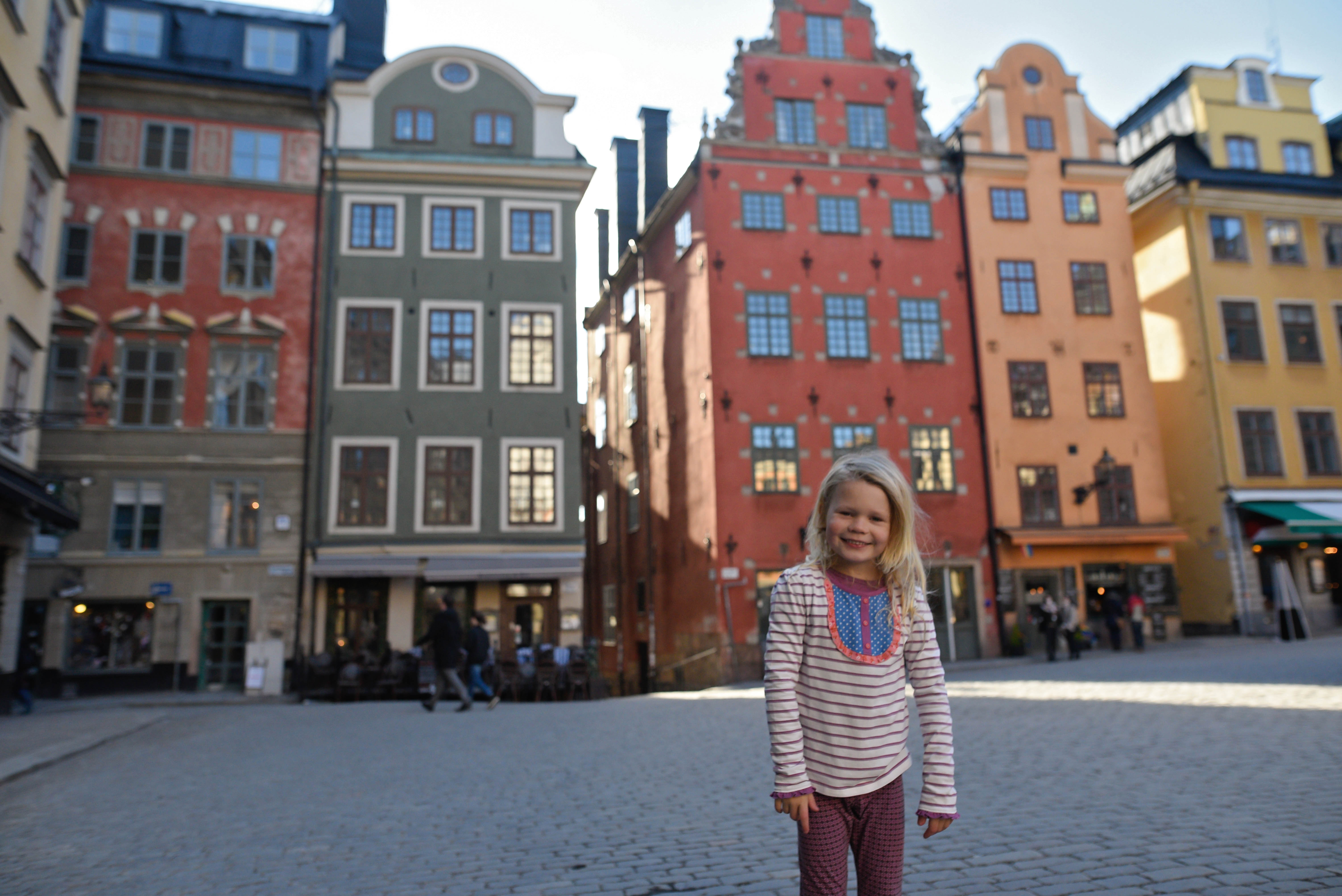 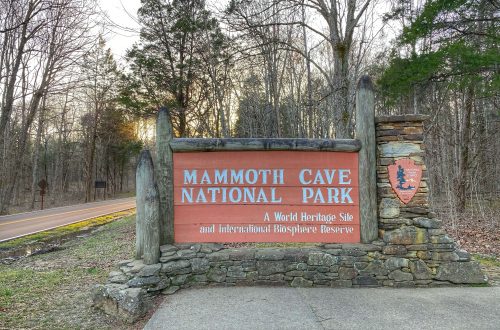 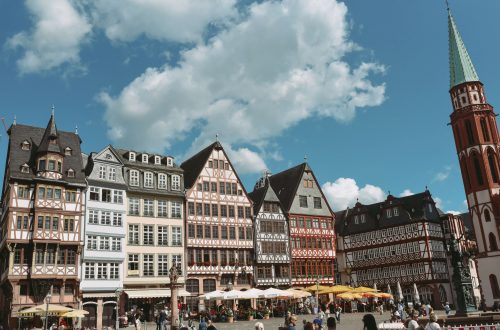